The dollar climbed to a two-month high against the Japanese yen on Monday as robust jobs data propped up U.S. Treasury yields, although investors were wary of adding big positions before Federal Reserve chief Janet Yellen’s testimony this week.

The yen came within touching distance of a four-month low against the dollar in early London trade, with investors adding to bets that play on the divergence between rising Western government bond yields and low Japanese equivalents.

“Dovish expectations regarding the BoJ’s policy, combined with the U.S. yields are supportive of a further yen depreciation against the U.S. dollar,” said Ipek Ozkardeskaya, a senior market analyst at London Capital Group who expects dollar bulls to target 115 yen in the weeks to come. 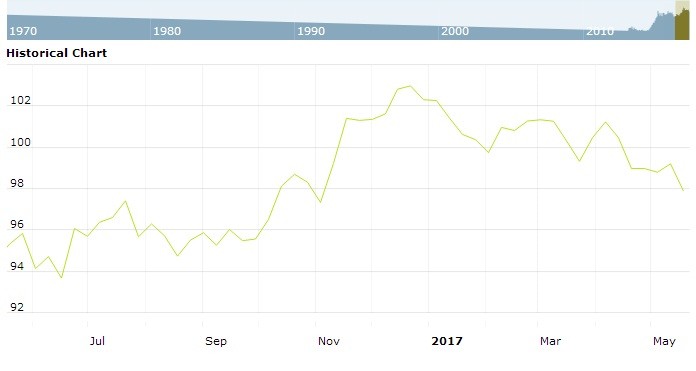